Lotte came to the United States in 1994. She worked as an au-pair in New York. Her desire for adventure brought her to Granada, where she was an extra in the movie White Squall with Jeff Bridges. After a few years in NYC, her adventurous spirit brought her to Key West where the plan was to debark on a sailing trip to New Zealand. Love got it the way when she met her daughter Anna-Saphia’s father working at Kelly’s restaurant (owned then by Kelly McGillis (Top Gun). The couple moved to South Tampa in 1999, where Lotte decided to venture directly into the real estate business, when she became licensed and since full-time Realtor in 2000. Besides a career in real estate, Lotte and her ex-husband opened and operated Rattlesnake Point Outfitters, a bait, tackle, outfitters, and fishing guide business at the Tampa Bayside Marina in 2003. This business started an active role in organizing fishing tournaments for a variety of charities. The marina was sold in 2007 and the store closed. Lotte is still to this day passionate about organizing fishing tournaments and has over the years been an intricate part in raising hundreds of thousands of dollars for charity work. Anna-Saphia was born in 2007. Anna-Saphia was born with the genetic disorder PTEN hamartoma, which in 2013 resulted in her getting her left leg amputated. One could say that the apple doesn’t fall far from the tree…  The amputation gave her daughter a new lease on life – and she is unstoppable in her quest for adventure and you have to run fast to keep up with her. In her personal time, Lotte loves to work out at the local gym, ride her bicycle and travel the world. Lotte has been working as a successful Realtor since she got her license despite the adversaries she has faced. With a stealth reputation for customer satisfaction, she continues to get results. Lotte prides herself on being tenacious and candid. She believes in educating her clients so they can make informed decisions and always lives by the golden rule. She is a long-term owner of real estate in South Tampa. 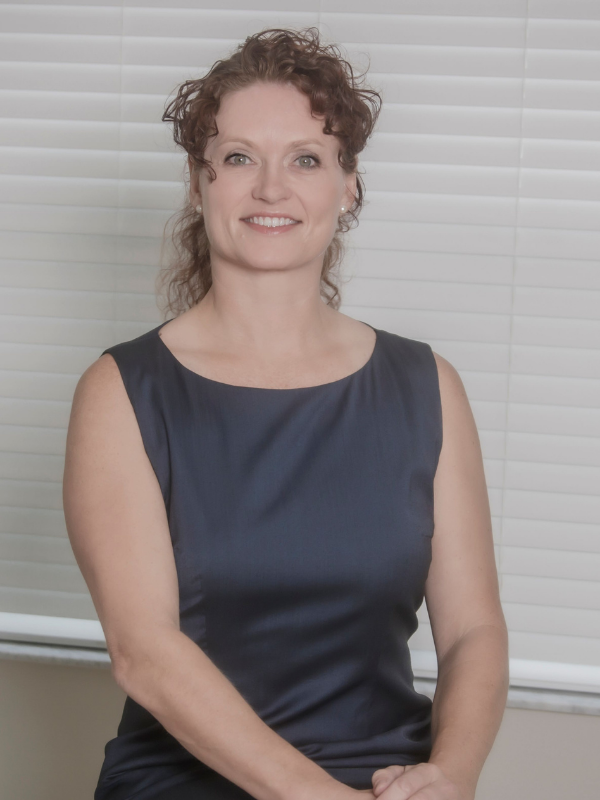 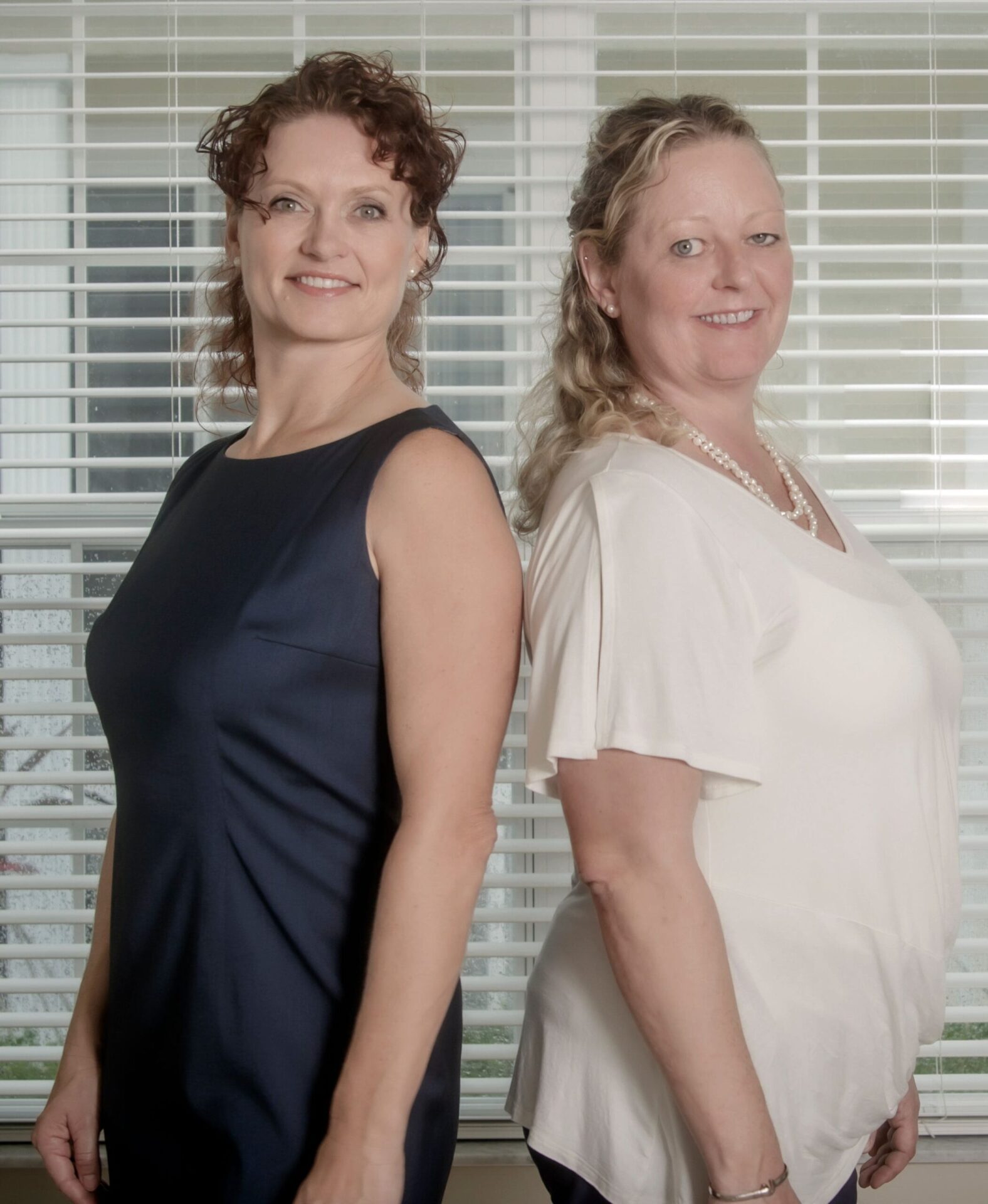 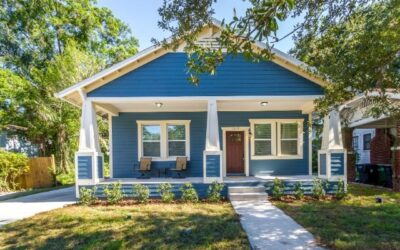 Seminole Heights Houses for Sale – The Price Hike might be here for Years!

As they say, the best investment on Earth is Earth...but does this stand right when the real estate prices are peaking charts? The past year 2020 saw an all-time high hike in real estate prices. This trend follows in the year 2021 as well. Not to forget that the year... 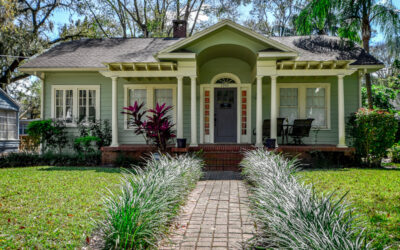 Tampa is ranked among the best places to live in America.With the new jobs and economic opportunities drawing a lot of attention, Tampa is the next ultimate place to make a home, career, and future. People are moving to Tampa at a steady rate. This has led to a... 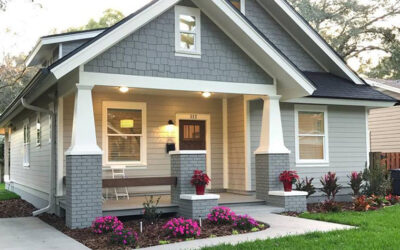 Pros and cons of buying new construction homes in Tampa

Are you looking for a new construction home near you?Buying a new home arrives with plenty of perks, especially when it comes to buying one in an economic center like Tampa, it's like a dream come true. The city serves as the heart of Florida and is known for its...