Harbour Island is so much more than a community across the Garrison Channel, neighboring Downtown Tampa. 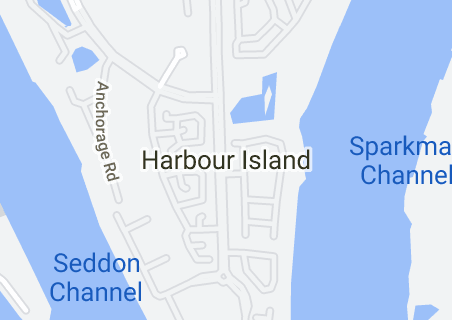 Harbour Island is so much more than a community across the Garrison Channel, neighboring Downtown Tampa. The history surrounding this area is plentiful.
Originally it was named Seddon Island, after a Chief Engineer for the Seaboard Air Line Railway, W.L Seddon. During the majority of the early years, the island was used as a railroad yard and phosphate-loading terminal.

Fast-forward a few decades, to 1979. The Beneficial Land Corporation purchased Harbour Island. This time there were new plans in mind, commercial and real estate development. They broke ground with the first phase of development in 1985, a critical step in creating the Harbour Island of today.

Today, Harbour Island is filled with life. Homes range from single-family to large estates, and apartments to high-rises. We have our own island Yacht Club, hotel, coffee shop, restaurants, nightclubs, and retail spaces.

Have a question? Contact The Viking Team Tampa Today!